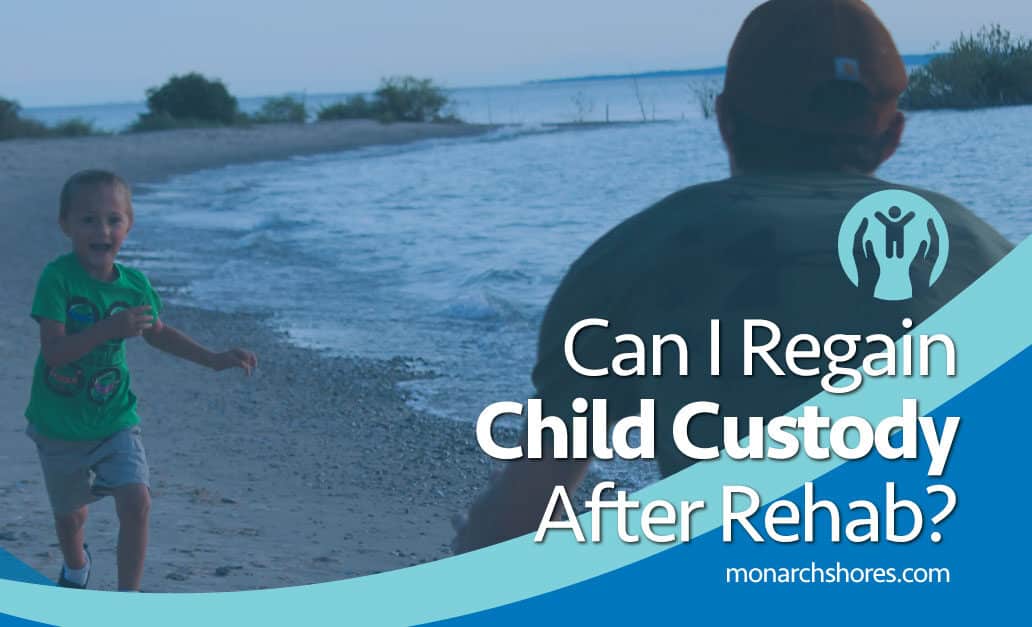 Can I Regain Child Custody After Rehab?

Each state enacts and enforces its own laws governing decisions about child custody, but they universally agree that the overriding consideration must be the best interest of the child. As important as it is to the development of a child to maintain a relationship with both parents, substance abuse by a parent may affect child custody arrangements.

Parents need to understand how the law places paramount importance on the welfare of a child  whenever issues of parental substance abuse arise. This article will provide an overview of the law and offer parents a better understanding of how courts address substance abuse allegations when making decisions about child custody.

Fostering the best interests of a child in child custody arrangements has caused states to rethink the traditional notion of granting sole physical custody and decision making to one parent with visitation rights to the other. Laws now favor shared decision making and encourage children spending as much time as possible with both parents.

Terminology also has changed. The concept of custody now involves legal custody, which refers to parental authority to make decisions affecting the child, including the following:

Depending upon the facts of a particular case, parents may share legal custody, or it may be granted to only one parent. Physical custody, which refers to the place where a child lives, likewise may be shared or awarded to only one parent with the other parent having parenting time or, as some states continue to refer to it, visitation.

Factors courts consider in deciding the best interests of a child

As mentioned at the start of this article, child custody laws differ from state to state, so a person involved in a custody dispute should seek legal advice from a family law attorney. As a general rule, states provide judges with a list of factors to guide them when deciding whether a proposed custody arrangement is in the best interests of a child. Some of those factors include:

As a precaution against an unfounded allegation of substance abuse being used against a parent, states usually require independent evidence to support it. California, for instance, includes in its child custody statute a provision requiring judges to obtain corroboration in the form of reports and other evidence from law enforcement agencies, medical and rehabilitation facilities or similar types of independent sources.

Substance abuse, whether due to alcohol, drugs or a combination, may affect the ability of a parent to care for and protect the welfare of a child. Each case presents different circumstances, so states give judges the authority to investigate the allegations, including ordering testing to determine if the allegations are true.

Testing may actually work to the advantage of a parent whose substance abuse was in the past, and they have gone through rehabilitation to achieve sobriety. Testing ordering by a court may actually bolster the parent’s argument of being capable of providing the proper care and supervision of their child. Depending upon how long ago a parent completed a rehab program, a negative test for drugs or alcohol may convince a court that the history of substance abuse would not be a factor in determining an appropriate custody arrangement.

A parent whose substance abuse is more recent should produce records, reports and other forms of documentation to prove participation in a recognized rehab and aftercare programs and support groups. A court may impose limitations on the time a parent spends with a child, including requiring the presence of a third party to supervise the visit until such time as the parent has established a history of sobriety by testing negative for drugs or alcohol.

Courts dealing with a parent who recently tested positive for drugs or alcohol may offer a graduated plan beginning with very limited, supervised visitation that can be increased and expanded as the parent progresses through mandatory participation in a recognized rehabilitation program. Periodic testing would be required to prove sobriety.

Of course, the best interests of the child may cause a judge to suspend contact between a parent and a child where the parent demonstrates an unwillingness to stop abusing drugs or alcohol. Courts retain authority over custody arrangements, so it is always possible for a parent to later return to court to change child custody.

Parents need to be open about addiction

Steve has been writing legal-centric articles for several years now. He started working with the personal injury attorney law firm Herrig & Vogt in 2019 as the Content Marketing Manager, which has allowed him to expand on his writing in personal injury, family law, and much more. Steve strives to offer the public advice on various laws covering a variety of practices. 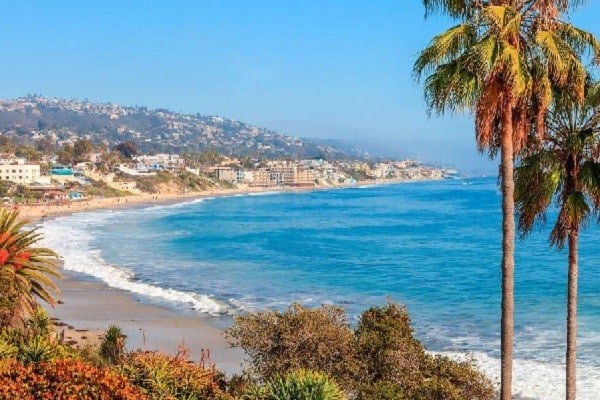