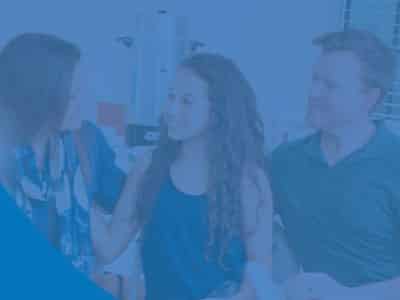 She lined up syringes full of heroin on the sink at a friend’s house. She started injecting. Needle after needle punctured her skin until she found herself on the cold bathroom floor. She had been addicted to heroin for more than three years when she hit that bathroom floor. She had prostituted herself and stolen from her own mother to fund her addiction. And she was angry. Because, when she hit that bathroom floor, she knew she wasn’t dead. And what she wanted in that moment was to “be out,” to be dead. Because death would be far easier and far less painful than being addicted to heroin. Suicide and drug addiction should not be underestimated as it can happen to anyone.

How Big of a Problem is Suicide and Drug Addiction?

Most Commonly Abused Drugs in Suicide and Drug Addiction Cases

If you or someone you know is battling addiction, know that your story does not have to end in suicide. There is hope, and there is help for those suffering from suicide and drug addiction.